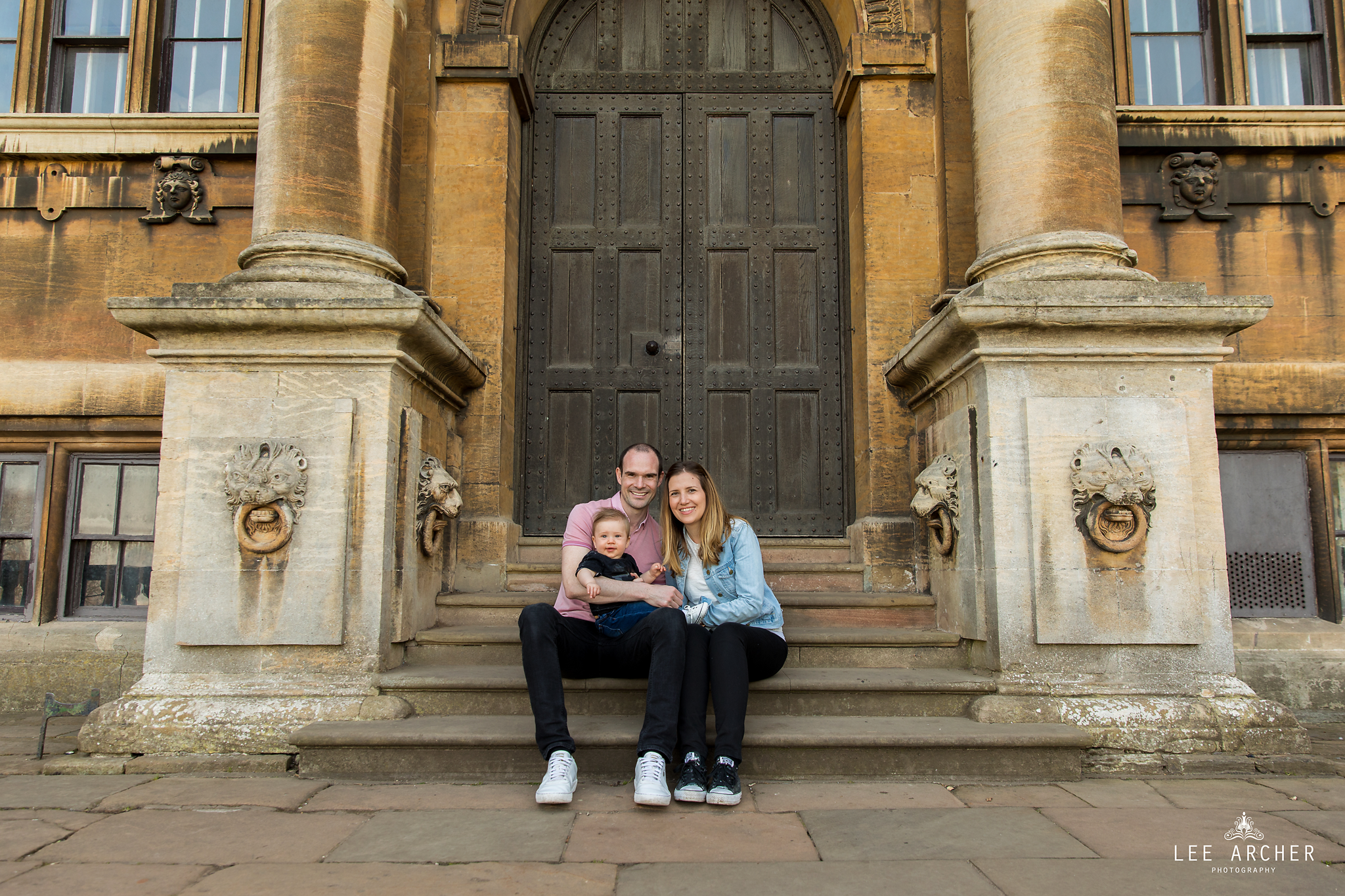 One of the best parts about our summer is being able to offer photo-shoots outdoors. Often called lifestyle photoshoots. The benefit is multiple locations within a location and the relaxed un-staged photographs we can create.

This latest shoot as shown in the featured image was at Wollaton Hall near Nottingham. Its a stunning location and the couple also had there pre-wedding photo-shoot there. For the film buffs out there its also the filming location for the Batman films directed by Christopher Nolan. Although I usually shoot closer to home I can shoot anywhere. Closer to my home is Walkers Nurseries, Finningley with stunning grounds. Cusworth Hall just off the A1 Doncaster or Clumber Park, although they now charge per person not per car.

These shoots start from as little as £45. But I would quote based on what you need and where.